A lot of women don’t give importance to how they smell, which is sad because a perfume can pretty much make or break your chances with a potential date, an interview or even the first meeting you have with his parents. It might sound weird or even funny, but it’s true. Ladies, tell us – how do you expect to attract a man if you smell like yesterday’s pizza? Simple – you don’t.

Ladies, please do begin to take care of your personal hygiene. And for those of you wanting to know about perfumes that men like to smell, well here is our list of base fragrances you should look out for:

There’s no denying the overwhelming popularity that vanilla enjoys among both sexes and across all barriers (food, fragrances, bath items, etc.). In the early 1700s, physicians used to prescribe vanilla to men as it was believed to be a natural aphrodisiac, as well as improving one’s potency. While today we know that was all superstition, we still cannot deny the hold that the smell of vanilla has over all of us.

We recommend you: Shalimar By Guerlain

Sounds weird, right? But it’s true. Pumpkin spice is one of those perfumes that attract males and needless to say, it has deep cultural connotations. A staggeringly high number of American men find this scent very attractive. And it’s deadly when combined with lavender but since it’s very difficult to find such a specific fragrance, settle for just pumpkin pie.

Tangy and citrusy, it's been reported that this smell produced an arousal reaction in almost 20% of men who were tested on which perfumes they were attracted to the most. It’s best suited for women who are feminine yet have a naughty side.

We recommend you: Boss Orange

Lily of the Valley

If you are the type of a lady who isn’t a lot into very specific fragrances and would rather wear something general and suited for all occasions, then lily of the valley is for you. It’s one of those perfumes that attract males because it’s literally like spring rushing out of a bottle. It will make you feel fresh, classy and lady like all day long.

We recommend you: Christian Dior Diorissimo

Much like vanilla, cinnamon is a super hit with men, most likely because of how it reminds them of their kitchen and home cooked goods. Scientifically speaking, the smell of cinnamon increases the blood circulation to the male genitals, which in turn creates sexual arousal and even erections. So if you’re going out on a date or hoping to have sex, then cinnamon is what you must wear!

We recommend you: Dior Hypnotic Poison

Laugh all you may, but you simply cannot deny how much men LOVE to eat popcorn (no pun intended). This principle has been used in fragrance making, which has resulted in quite a few brands investing in popcorn perfumes. It’s best suited for women who are adventurous and won’t hesitate to try something different to attract a man.

Another weird one on this list, but what can we do ladies? It really is one of the best perfumes that attract males. The Smell and Taste Treatment and Research Foundation conducted a research on the effects of fragrances on men, and it found out that an astounding 30% of men find this scent to be terribly attractive. Wondering where you can find such a specifically unique perfume in a world where you’ve never heard of this scent before? Don’t worry, we have your back.

This is for the modern, strong and independent woman who’s as tempestuous as the seas beyond her. She likes the finer things in life and is unabashed about spending money on things deemed too expensive by society. Yes, this one’s more for mature women than for girls, but so what? Who says life stops at 30?

We recommend you: Daisy Marc Jacobs

There’s a reason this scent is so popular in aromatherapy – it’s known for its calming and therapeutic properties. This is why it will come as a surprise to many women that lavender is one of those perfumes that attract males. The market’s flooded with perfumes with lavender bases and top notes, so why not take your pick?

We recommend you: Yardley English Lavender

Don’t think for even a second that perfumes which are labelled as woody or spicy are just for men. No. Even though these notes are traditionally considered to be masculine, make no mistake – they attract men like bees to honey. This is for outdoorsy women who can be rough and tough at some times, and completely feminine and delicate at other times. If this base note were to be described in one sentence, it would be this – “It smells like pure sex”.

We recommend you: Thierry Mugler Womanity 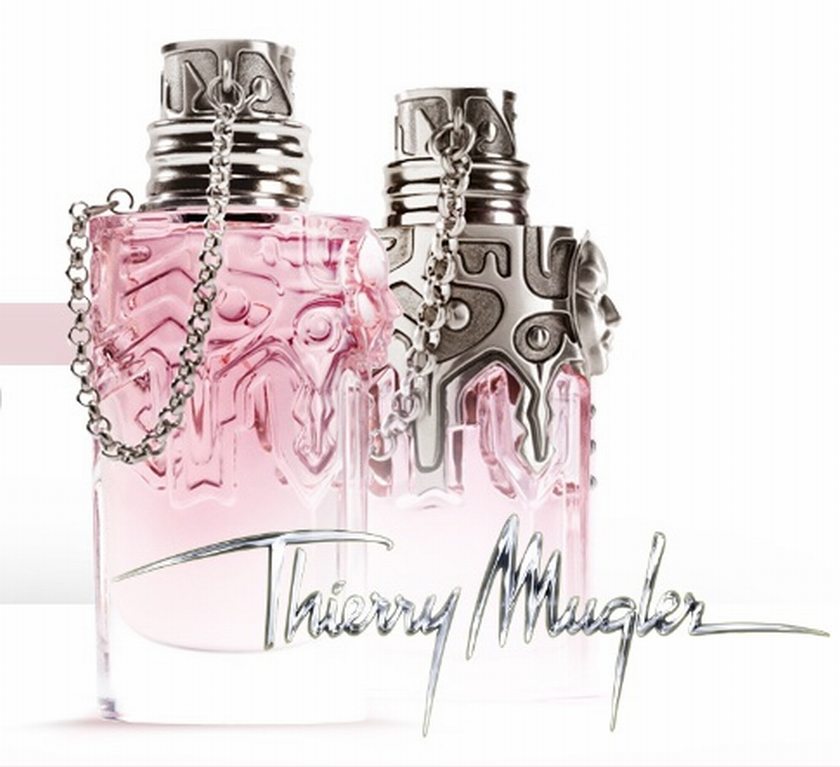 How to Make Whiskey

How to Stop Picking Your Face

6 Clean, Buttery Moisturizers to Bring Your Sad Winter Skin Back to Life

Why Does Hydrogen Peroxide Bubble?

How Does Adderall Make You Feel?