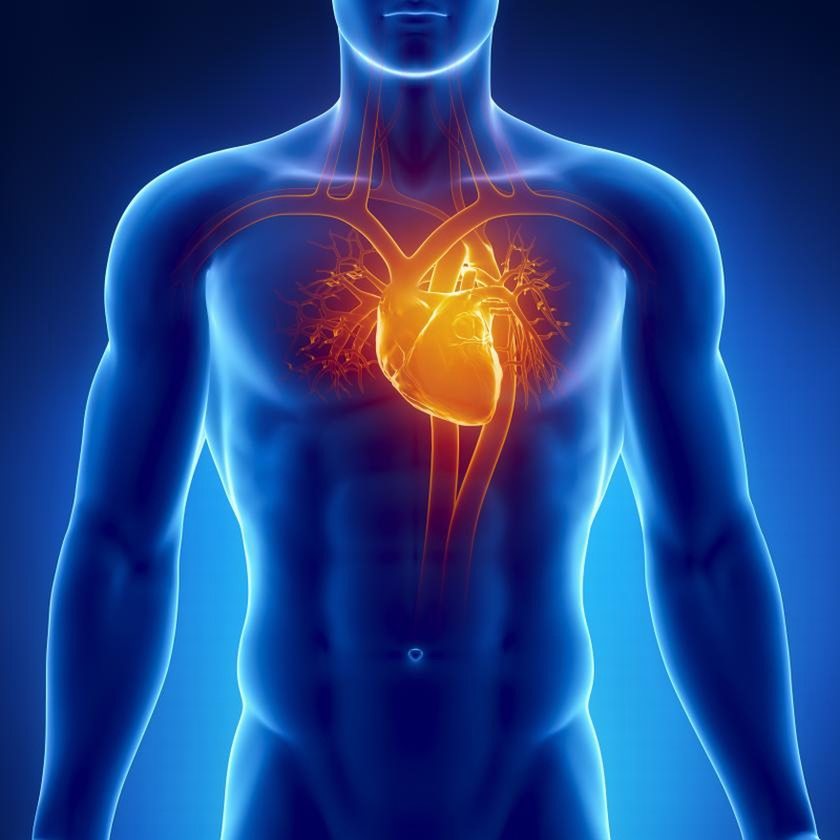 Science and technology are advancing at an incredible pace nowadays. Recent advances in science will absolutely astound you because some feats once dismissed as science fiction will soon become part of our daily lives.

Some of the recent technological advances are revolutionizing entire fields of science, including medicine, physics, and biology. Some of these breakthroughs will change our entire world and the way that we look at the universe itself. New technologies that will greatly enhance our lives and help us overcome some of the world's greatest problems are about to appear. Nobody will be able to escape the transformations these innovations will bring to our lives.

Nine Recent Scientific Advancements That Will Astound You

Heart transplants could become obsolete in a few short years thanks to stem cell technology. Researchers at the University of Minnesota were able to grow a living heart from stem cells. That means doctors might be able to grow hearts to replace those destroyed by disease or injury. Researchers use a matrix to grow the cells to a shape. In the future, they might be able to grow other organs and body parts in the same way. That could help people avoid the ravages of age and disease. Stem cells are harvested from blood plasma.

Researchers have figured out how to use ultra-accurate forecasts and data collection to make wind and solar power more efficient. Utility Xcel Energy and General Electric have teamed up with the Natural Center for Atmospheric Research to gather data from wind turbines. That allows them to build new more efficient wind turbines and to place turbines in optimal locations where they will get the most wind. The technology could greatly reduce the cost of wind and solar power. That could reduce pollution by increasing the use of renewable power.

Chipmaker Qualcomm is trying to configure computer chips to make them work like brains. These neuromorphic chips could be easy to integrate with brains and build more efficient cybernetic devices. Such chips could anticipate what people will do next and do some of the tasks human beings do, such as drive vehicles and play games. The neuromorphic could also become the building blocks for true artificial intelligence machines that think. In the future, even your smartphone could think for itself and anticipate your next move because of neuromorphic chips.

Scientists in China and at the University of California at Berkley have figured out how to create animals with precise genetic mutations. This genome editing can allow scientists to create clones—exact genetic duplicates of living creatures—including monkeys. That means the cloning of human beings might soon be possible. One potential use of the technology will be to create new generations of mammals that are free from genetic defects. Changes to human beings could also be possible in the future: we might be able to choose our children's sex, skin color, and hair color.

Today's 3D printers work with existing materials like plastic and metal. Jennifer Lewis, a scientist at Harvard University, is trying to develop a 3D printer that makes materials. That means a machine that transforms raw materials directly into finished goods might be possible, such as a device that turns sand into glass or a battery from lithium. By manipulating materials on a microscopic level, such printers might one day be able to create biological materials such as skin or chemical substances such as drugs.

A Full Record of Human DNA

The Encyclopedia of DNA Elements, or ENCODE, will be the first fully comprehensive list of the building blocks of human life: DNA. A good way to think of ENCODE is as a manual that lists all the parts of the human genome. Researchers that work with ENCODE will have an easier time duplicating and manipulating DNA. Among other things, it'll make genome engineering a lot easier and could lead to cures for diseases like cancer. That could also show scientists how DNA works and how it might go wrong by helping them pinpoint the causes of disease.

The Building Block of the Universe or the God Particle

Scientists at the Large Hadron Collider, a physics research center in Europe, have discovered the Higgs boson—a particle that could be the building block of the universe. The Higgs boson is the smallest subatomic particle or elementary particle in the Standard Model of Particle Physics. It has been called the God particle because it could shape the universe. This particle's existence will verify many of the basic beliefs of modern physics. That could lead to better nuclear power and many other advances.

Travel to the Stars

Battery in a Wire

Scientists at Rice University have created what they call a nanowire battery—a battery that is also a wire. That means instead of big battery packs, every wire in a device and even power lines could store electricity in the future. That could eliminate the need for separate batteries and make devices more efficient. For example, nanowire batteries could increase the efficiency of solar panels by 100%. The amount of electricity we could store could be greatly increased, and our need for electricity could be lowered. That could lead to astounding advances such as electric cars with a 1,000-mile range or a smartphone that stays charged for a week.

Most Hazardous Countries For Volcanoes