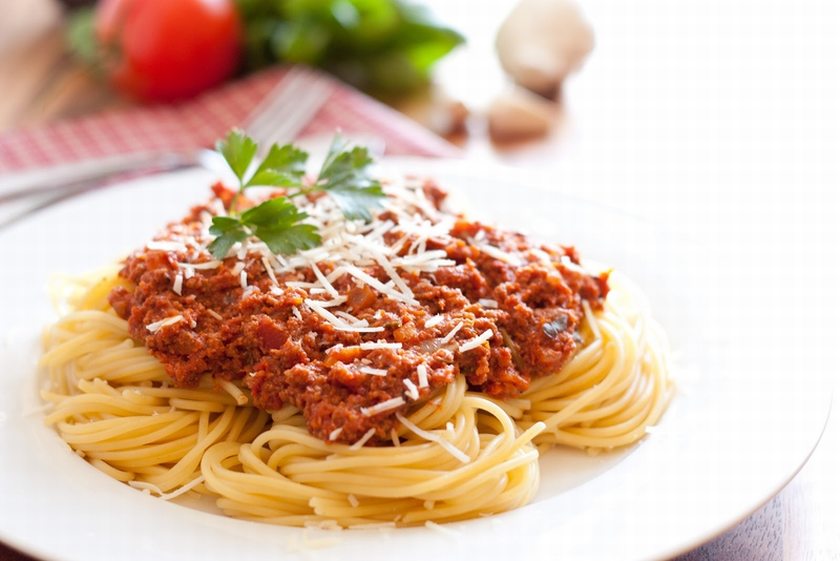 Spaghetti is cylindrical, solid and thin form of pasta. It is made using water and milled wheat. Durum wheat semolina is used for preparing Italian spaghetti, but normally it is made with simple flour. It is normally served with different sauces and the scrumptious meat sauce is one of the all-time favorite sauces used with spaghetti. Read on to find out the calories in spaghetti with meat sauce.

Calories in Spaghetti with Meat Sauce

Rules to Maintain Your Diet During Sweater Season

Meat Tenderizers You Will Want to Have a Try

How to Make Sushi Rolls