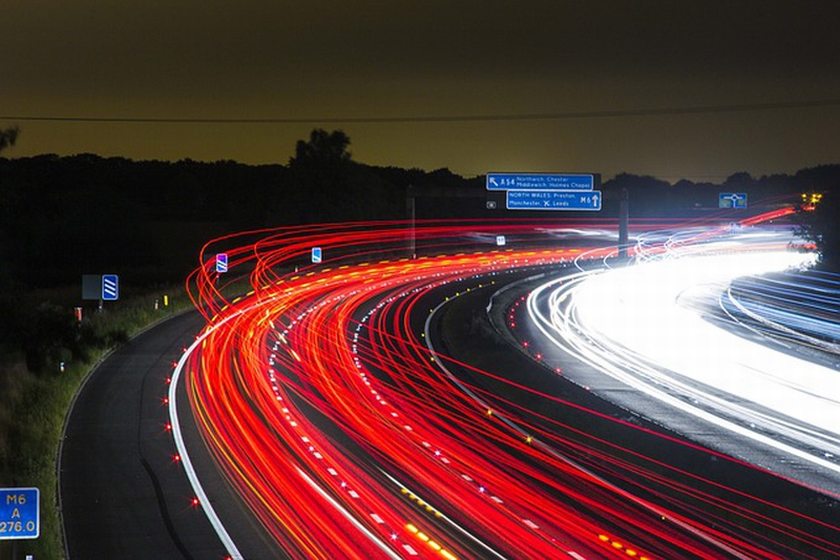 "Travel In Time" is the biggest fantasy in modern human science. There are enormous articles around the web predicting how travel to future could be possible but here I will share my views that how travel to past could be possible. Maybe I am 100% incorrect as I am not a geek or expert! It boiled around my head, so I shared it here.

You may know about the revolutionary theories of Einstein regarding the general and specific relativity. There is one phenomenon of Time Dilation.
According to this phenomenon if there are two bodies. One at rest while the other at a supposed speed of 10,000 m/s. And each body has a clock fixed inside it. The clock in the body which is at rest will move faster than the clock in the body which is moving at speed of 10,000 m/s. In short this means that the faster a body moves, the slower is time for that! And vice versa.

You can also understand this phenomenon with another example. Suppose you and I are participating in this experiment at space and we both are 20 years old at the time of beginning of experiment. Consider Ferrari has introduced a brand new space vehicle which moves at the top speed of  149896229 m/s which is half of speed of light. Again consider, you bought the car(paying a huge sum of dollars -:))! You started the engine and sat in the driver seat and started driving. Your car gained the velocity of 149896229 m/s! You continued your motion at this velocity. Time went on. After many years, you stepped out of the car. The time you started the journey you and I were 20 years old and when you stopped the car after many years, suppose I had turned 60 years old then you will be only 40 years old!

No, it won't! It will proceed in negatives! And negatives in time means past! The faster the body moves beyond the speed of light, the faster it will start travelling back in time! So here we are in the past!

8 Ways to Reduce Energy Consumption on Your Day Off

7 Thoughts Everyone Has During a House Move

Top 10 Poisons Deadliest to Human and Other Creatures

10 Animals living In Amazon River That Open Your Eyes