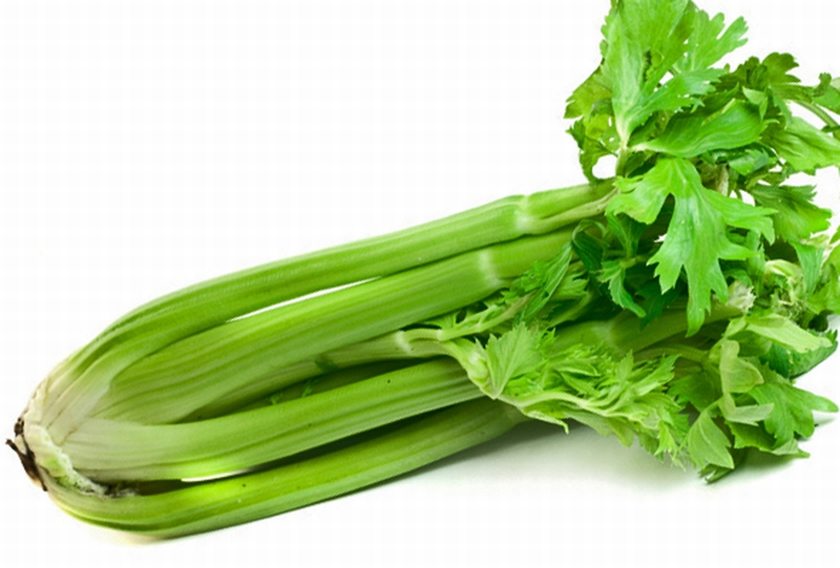 Everyone has heard the saying that "eating an apple a day will keep the doctor away." However, the Environmental Working Group (EWG), a nonprofit agency working to educate the world about pesticides in foods, has released their dirty dozen vegetables that show just how the vegetables and apples that are eaten every day are infected with harmful pesticides. The data from this list is compiled using the US Department of Agriculture data of pesticides within 48 vegetables and fruits. In total, there are about 65% of the produce that tests positive for pesticides.

There are several dirty dozen vegetables that are included in this list that most people use on a weekly basis. These vegetables include:

The data found on celery points to 96% of all celery was infected with pesticides. One single piece of celery is tested positive for around 13 patricides, which makes this vegetable the worse on the list of dirty dozen vegetables.

When looking at spinach samples, it was found that around 88% of this vegetable has pesticides contained on it.

Sweet bell peppers are full of vitamins and antioxidants, and they are simply delicious with some other foods. You can grow it at your own home, which can greatly reduce the chances of coming into contact with pesticides, unlike those peppers that are purchased at a store.

Cucumbers are a big source of vitamin K, and the old saying “cool as a cucumber” is true, as the inside of the cucumbers can be 20 degrees cooler than outside. However, when tested, one sample was found around 10 different pesticides included on it.

When a single sample of cherry tomatoes were tested, it was found to contain 13 pesticides on it. Though the cherry tomato is full of lycopene, it might also be full of pesticides.

When looking at a single sample of this vegetable, there were 13 pesticides contained on it, too, even though snap peas are a great source of fiber and vitamin C.

These are often used in a side dish with every meal served, and the potato skin is full of nutrients. However, when these were tested, around 91% have been found to have pesticides. And you should know potatoes contained more pesticides when compared by weight.

Crab Rangoon Calories and Nutrition Facts You Should Know

How to Barbecue on a Budget

7 Pros and Cons of Coffee on Health