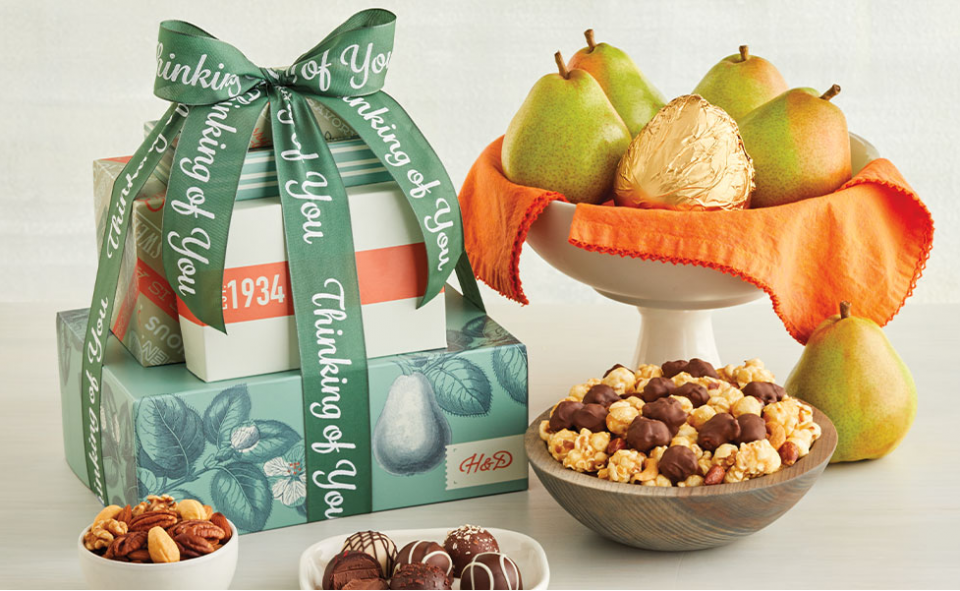 Harry and David, LLC (Harry and David) is an American-based premium food and gift producer and retailer. The company sells its products through direct mail, online and in retail stores nationwide, and operates the brands Harry & David, Wolferman’s, Stock Yard’s and Cushman’s. Harry & David was founded in 1910 by Samuel Rosenberg as Bear Creek Orchards in Medford, Oregon, as a premium fruit company. 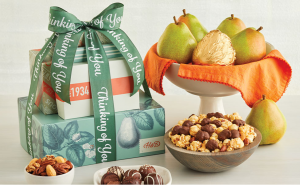 The company first began operations in 1910, when Samuel Rosenberg purchased Comice pear orchards in Southern Oregon after encountering the orchard’s pears at the previous year’s Alaska–Yukon–Pacific Exposition. Located in Medford, Oregon, the pear orchards themselves dated to 1885, and were named Bear Creek Orchards after Bear Creek, which ran through the property. 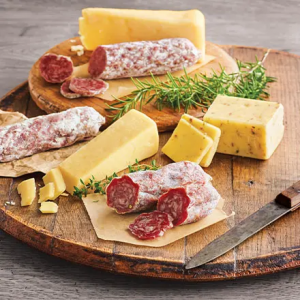 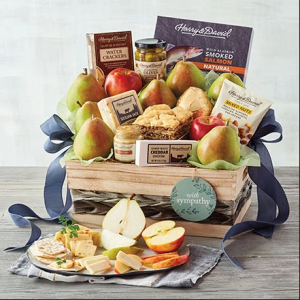 In 1914, Rosenberg’s sons Harry and David Rosenberg took over the management of the property, after their father’s death and the completion of their agricultural degrees at Cornell University. The brothers named the pears “Royal Riviera,”and focused on selling them to customers in Europe. As their business continued to grow in the 1920s, the brothers built a packing house and a pre-cooling plant to prepare the pears to be shipped long distances.When the Great Depression reduced the European demand for their pears, the brothers began instead to market to customers in the United States, first to businessmen in Seattle, and by 1934 in San Francisco and New York City. 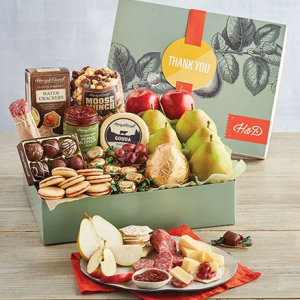 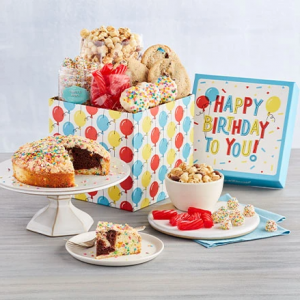 The company officially began to sell via mail order in 1934. The brothers advertised in magazines and newspapers, with their first ad appearing in Fortune in 1936. Other ads appeared in National Geographic, The New York Times and Time. In 1937, the company introduced its “Box of the Month” plan. This was later renamed the “Rare Fruit Club” and eventually the “Fruit of the Month” club. In the late 1930s, Harry and David adopted their stepfather’s last name, Holmes, due to concerns about rising anti-semitism as World War II approached. 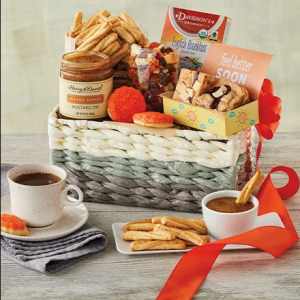 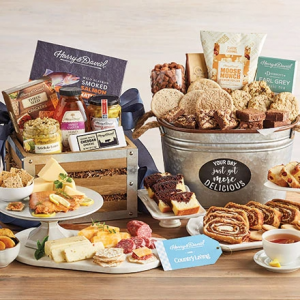 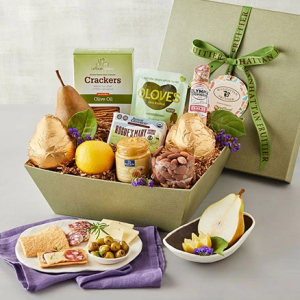 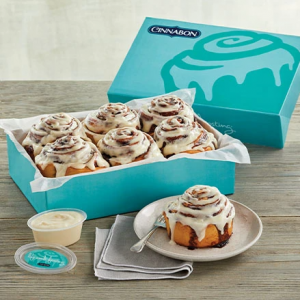 In June 2004, approximately 97% ownership of Harry & David was acquired by two investment firms in the United States: Wasserstein & Co. of New York, which purchased 63% of the company’s stock; and Highfields Capital Management of Boston, which acquired 34%. In 2007, Harry & David sold the rose business Jackson & Perkins, to focus solely on its gift and premium food business. The next year the company acquired two online and catalog retailers: Wolferman’s, which specializes in English muffins and breakfast foods; and Cushman’s, a Florida-based fruit company specializing in a tangerine-grapefruit hybrid.

In November 2012, the company established a winery using Oregon grapes; the white and red wines were developed in partnership with a local winemaker.

6 Mouthwatering Healthy Banana Recipes You Have to Try

How to Freeze Potatoes

10 Foods You Can Grow in Your Kitchen

How to Make Coconut Oil with Fresh/Dried Coconut