EZ bars can be considered to be a variation of the ordinary barbells with the bars twisted, bent and curved in order to provide more support to the palms. When in a curling position, the curviness of the EZ curl bar ensures that the palms are in their natural position rather than being upward as is the case with typical barbells. They are normally used by bodybuilders for bicep exercises which involve curling as such exercises are not as painful with EZ bars as they are with typical barbells.

How Much Does an EZ Bar Weigh?

There are two variations of the EZ bars:

Olympic EZ Curl bar or revolving curl bar weighs more than a standard curl bar. So, how much does an EZ curl bar weigh (Olympic)? It weighs around 25 pounds. This is because they are longer and have a sleeve and a bearing assembly. Still, they aren’t as heavy as a typical Olympic barbell which weighs between 35 to 45 pounds.

You don’t need to spend a lot of money into buying Olympic EZ curl bar unless you want to curl weight of more than 100 pounds. 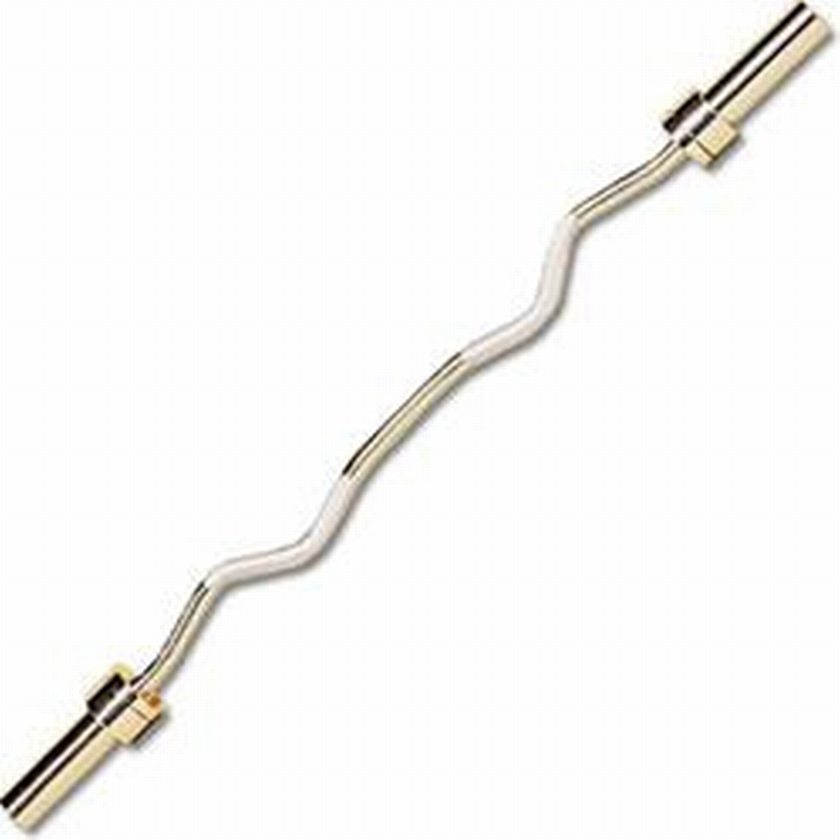 8 Things to Say and Ask Your Child Every Day

How to Fix a Hot Tub Leak

5 Tips for Capturing the Joy of the Ordinary with Photography

I Exclusively Wear Woody Scents—These Are My Cult Picks

19 Most Famous Monsters of the World

Things to Consider Before Giving Your Child a Name

How to Give Shoes More Grip