In Agra when you enter, the first place that comes in your diameter is Agra cantonment railway station. There are many hotels adjacent to it that provides perfect lodging facilities.

Agra cantonment near Sadar bazaar towards the southwest is the main railway station of Agra. North Central railway is responsible for its management.

In the North Indian State lies Agra which is popularly known as city of Taj. In 16-17 century when Mughals were ruling, Agra served their capital city and awarded with beautiful fort and monuments that were erected during their reign. Taj Mahal built by Shahjahan in memory of her beloved wife Mumtaz is now considered in the Seven Wonders of the World. It is almost 350 years old. Similarly Agra fort is another significant monument in Agra that was built by Akbar. Not far away from Agra lie Sikandra and Fatehpur Sikri, which also have evidence of Mughal’s era and is worth a visit. All those who have little interest in buildings can visit Agra for its expertise in handicrafts, leather work, brass water, carpets, jewelry, embroidery work, zari and marble work. 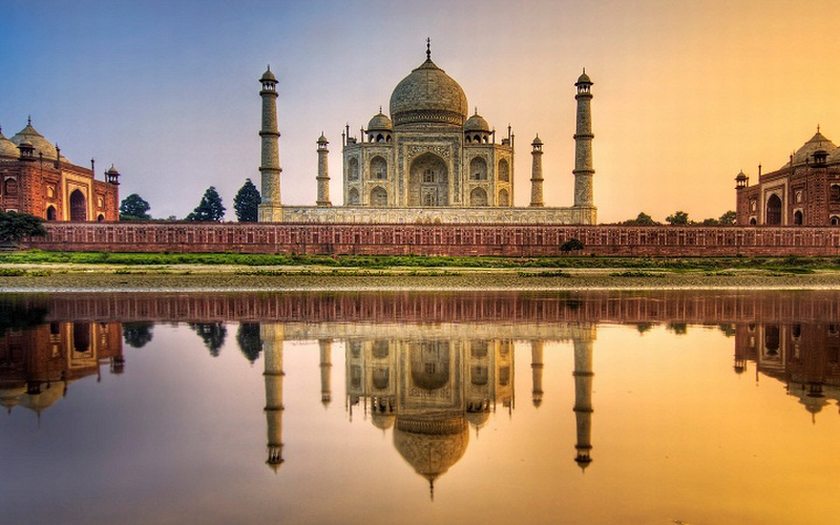 Located in the vicinity of Idgah colony, Agra cantonment is the main railway station of Agra. It is also a North Central Railway’s divisional Headquarter. Some of the trains connecting Agra to Delhi are Gondwana Express, Taj Express, Shatabdi Express and Jhelum Express. Inside the railway station is the tourist reception centre for the convenience of the travelers. There are also facilities of buses, auto rickshaw and taxis outside the station to take passengers to their destination in the city. Idgah Bus Stand is also very near to the station and there are various accommodations available near the railway station to provide easy lodging.

You Can Keep Your Luggage At:

You Can Fall In Love

Brownie in a Mug

4 Informative Hoka One One Conquest Review

Lessons That a Poorly-Planned Trip to Italy Taught Me

What Not to Do in Japan

Best Beach Vacation Spots in the US