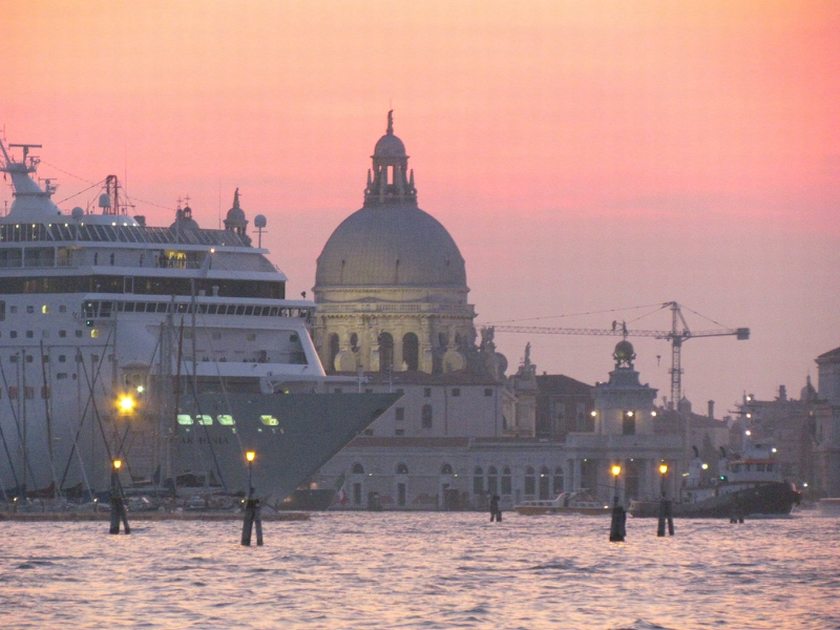 Bella Italia! From cosmopolitan Milan to the beautiful rolling hills of Tuscany, Italy has been the birthplace of the Renaissance–scientist and artists who helped shape the world. Italy is full of attractions, including artifacts from ancient Rome, the power of Roman Catholicism in Vatican City and the world’s most numerous UNESCO World Heritage sites. Things to do in Italy are numerous, you can choose whatever you like to explore.

Things to Do in Italy

Enjoy a Night Ride on the #1 Vaporetto in Venice

Instead of taking an expensive gondola ride along the canals, take a ride on a vaporetto– a large boat-bus that traverses the canals at an enjoyable pace. The ride will be even more pleasurable with some gelato and someone you love as you take in the beautiful city of Venice at night. Take in the sites at a leisurely pace either before or after dinner and relax.

Climb the Duomo in Florence

While this may not appeal to those who are afraid of small spaces or heights, for a lesson in magnificent architecture and Renaissance engineering, then a climb to the Duomo is for you. The Duomo, meaning “dome” sits at the top of Florence’s main cathedral, the thirteenth century Santa Maria del Fiori provides some breathtaking views. 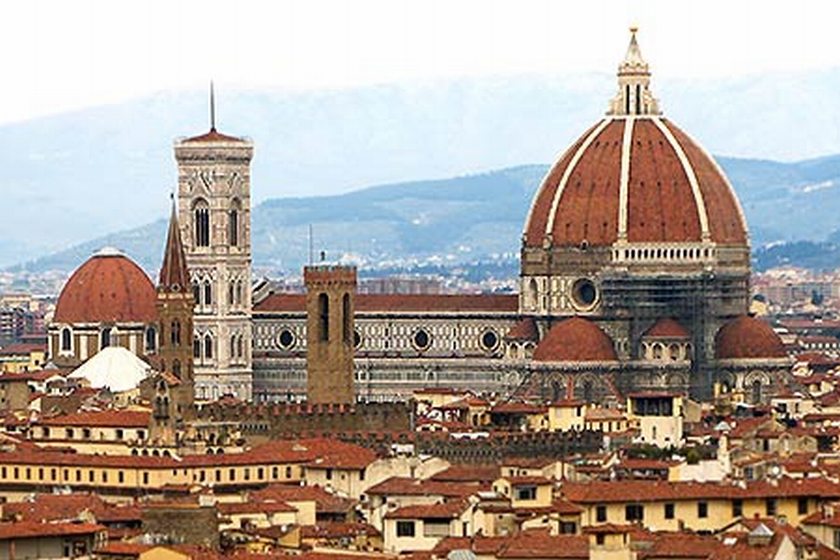 Have a Pizza in Naples

Pizza is well-known and enjoyed throughout the world, and found in most countries. Then what better place to eat pizza than its birthplace! There are many great restaurants where you can sample the original fast food, including the restaurant that claims to be the very first to serve it.

Take In an Opera in Verona

Enjoying opera is one of the wonderful things to do in Italy. Whether you are a fan of opera or not, there is nothing quite like seeing one in an ancient Roman amphitheater. While there are no more chariot races or gladiatorial combat, there is truly nothing quite like the glorious spectacle of Verona’s opera company on a warm summer night full of beautiful music.

Walk Through the Past in Pompeii

The ancient Roman city of Pompeii was famously destroyed and almost all of its citizens killed in the 79 A.D eruption of Mount Vesuvius. The majority of the city was perfectly preserved by the ash that buried it and the archaeological sites are surely a site to behold.

Walk Around Rome’s Industrious Past

The Mattatoio in Rome’s Testaccio district housed the city’s main slaughterhouse until it was closed in the 1970s. The area has been reopened as an open-air market, including an organic supermarket, a modern art gallery, a music school and a school of architecture. On weekends, a farmers’ market sets up shop and you can enjoy some snacks while listening to music or viewing an art installation.

Monti is the hip quarter of Rome, not far from the grand coliseum. The Grand Hotel Palatino hosts a trendy urban market every weekend that includes vintage merchandise with modern crafts. It’s the perfect place to spend your day looking for beautiful antiques or more cosmopolitan wares. 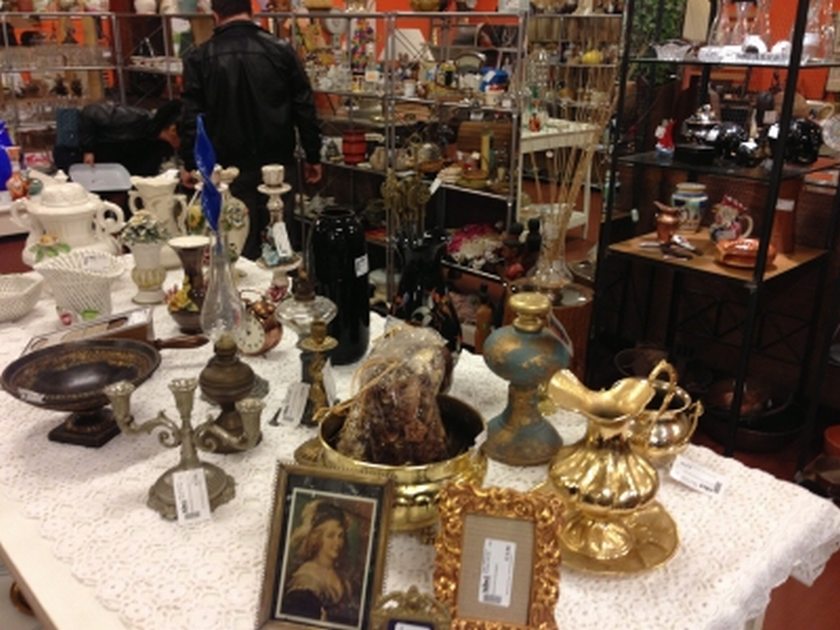 Enjoy the Vistas from Giancolo Hill

Giancolo Hill is one of the best spots for you to view the historic skyline of Rome, even if it is not counted among the ancient Seven Hills of Rome. The hill boasts a statue of Garibaldi, and continues a tradition begun in 1847—the firing of cannon at midday to alert the surrounding bell towers to the time of day.

In the late 1800s, Norwegian-American artist Hendrik Christian Andersen moved to Rome and created hundreds of paintings, sculptures and other graphic artworks that upon his death were left to Italy. His former home has been turned into a museum where you can view these works of art. Or maybe you prefer more contemporary art. Art gallery Sala 1 displays various experimental and contemporary arts. You will find it in an old basilica given to the founder by the Vatican, which creates an interesting juxtaposition.

Additional Recommendations for Things to Do in Italy

How to Travel from New York City to Atlantic City

Train from Rome to Florence

Where to Go in Malaysia

Places to Visit in Kashmir