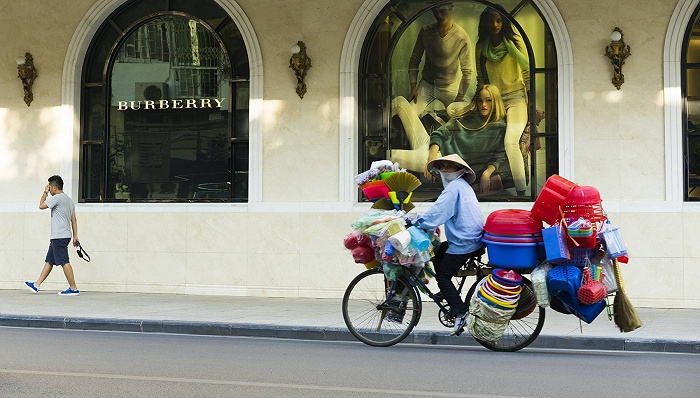 Vietnam may become the next key market for luxury brands in Asia.

Italian luxury brand Gucci recently held a re-enactment fashion show for the “Love Parade” series in Ho Chi Minh City, inviting nearly 100 important customers from the industrial, commercial and entertainment industries to attend. The global show has become the most common marketing method for luxury brands. And in emerging markets, hosting fashion shows is often seen as a prelude to accelerated expansion.

Taking China as an example, Fendi and Chanel went to Beijing and Shanghai to hold fashion shows in 2008 and 2009 respectively. That was the eve of the outbreak of luxury consumption in China, and now China has become the world’s second largest luxury consumer market. According to a Bain & Company report, China’s total luxury goods consumption is expected to increase by 36% to 471 billion yuan in 2021.

The Vietnamese luxury goods market is also going through a similar transition phase. According to statistics from data analysis agency Statista, Vietnam’s high-end consumer sector will increase by 35.7% to US$912 million (approximately RMB 6.068 billion) in 2021. According to a report from Nielsen, the number of middle-class people in Vietnam will reach 95 million by 2030.

After the economic reform in 1986, Vietnam entered a stage of rapid development. According to the World Bank report, between 2002 and 2020, Vietnam’s per capita GDP increased by 2.7 times to US$2,800 (about 18,646 yuan). The national poverty rate is already below 2 percent, compared with 11 percent in 2011. Coupled with the dividends brought by the transfer of the industrial chain after the epidemic, Vietnam’s future economic development is optimistic. 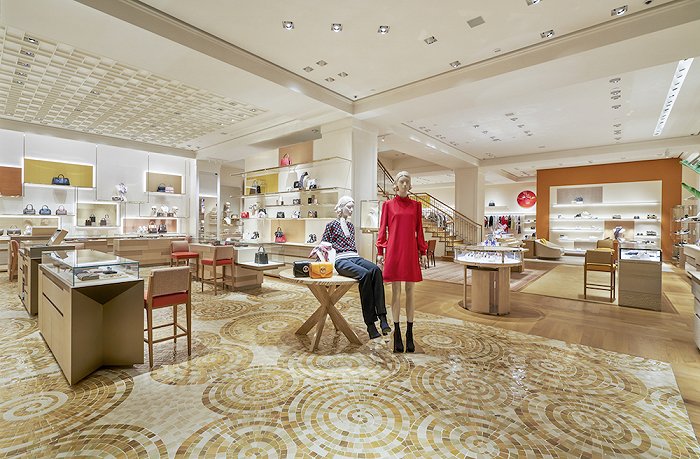 Based on this, luxury brands also intend to put more resources into the Vietnamese market. Bulgari and luxury shoe brand Christian Louboutin have returned to the Vietnamese market; Tiffany and Montblanc have recently opened their first stores in Vietnam. Similar to the early development trajectory of China’s luxury market, luxury brand stores are permanently located in high-end hotel boutiques.

The Vietnamese luxury goods market has not only begun to develop in recent years. Before 2010, brands such as Louis Vuitton and Dior had already opened stores in Hanoi and Ho Chi Minh City. Consumers in developing countries are keen to show status and taste by purchasing luxury goods, as are Vietnamese, but consumption does not happen domestically

Vietnam is close to Singapore, Bangkok, Kuala Lumpur and Hong Kong. From services to goods, the luxury resources of these cities are better than those of Vietnam. Before the regulation change, European luxury brands usually had to levy a tariff of at least 30% on entry into Vietnam, which brought price increases that were much more expensive than flights to Singapore and Hong Kong.

Wealthy Vietnamese and the emerging middle class tend to consume luxury goods abroad. Affected by the epidemic, the Vietnamese luxury goods industry has also experienced a return of overseas consumption. With the relaxation of border controls, some analysts have also begun to worry about whether the rapid growth trend of domestic luxury consumption in Vietnam in the past two years can be maintained. 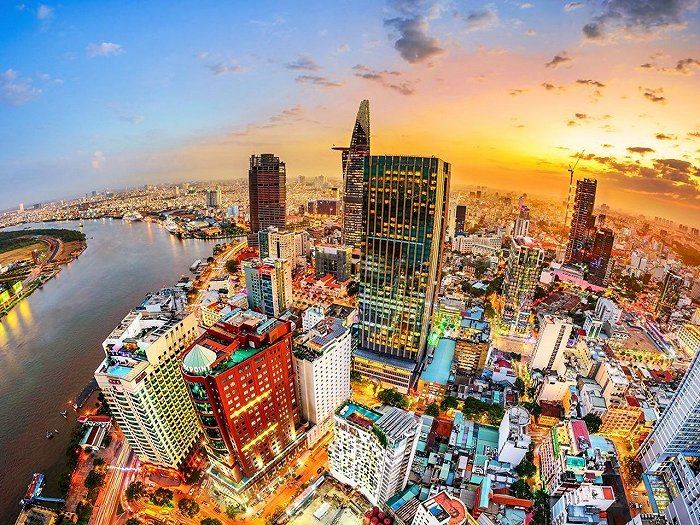 In order to obtain business qualifications and ensure subsequent normal operations, luxury brands usually need to form a complete local Vietnamese team responsible for logistics, legal and other commercial operations. For small and medium-sized brands, the outlay is what keeps them out of this potential market.

Because of this, many luxury brands currently operate through agents in the Vietnamese market. After years of development, Vietnam has formed a group represented by Duy Anh Fashion and Cosmetic and GlobalLink, which is responsible for the distribution process of luxury brands in Vietnam, and also opens shopping malls to provide distribution channels for brands.

With the growth of luxury consumption, Vietnamese consumer demand has also become more diverse, and the overall fashion market has gradually increased in abundance. Fashion magazines such as Harper’s BAZAAR have launched local editions in Vietnam; Vietnam International Fashion Week, organized by industry associations, has begun to promote local designers.

In an interview with BoF Fashion Business Review, the chairman of GlobalLink said that ten years ago, Vietnamese consumers were still busy distinguishing the difference between Gucci and Prada, but now they are pursuing more unique brands. Recently, GlobalLink plans to open a new shopping mall covering an area of ​​700 square meters, selling trendy brands such as Off-White, Ambush and Amiri.