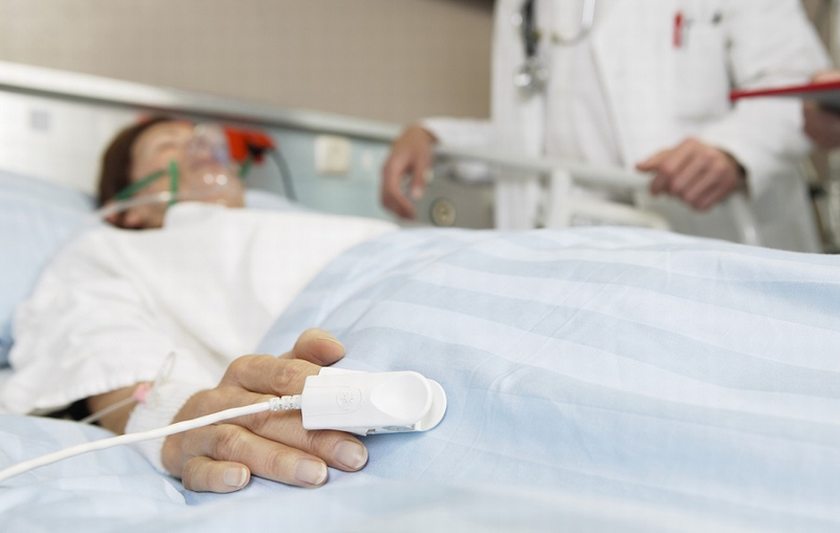 What is your idea about persons under coma? They seem to be just in sleep, but the truth is that parts of their brains are damaged making them unconscious to their surroundings. Accidents, infections, drug overdose and other things that damage the brain can cause coma. Although these people are still alive, their brain function is at its lowest level. People in coma lie still in bed, but those waking up from coma claim that they have gone to a totally different world or give descriptions of their surprising experiences during the coma period.

What Is It Like to Be in a Coma?

The following real life stories and experiences will give you first handed information about the feeling of being under coma:

I had a motorcycle accident. The doctors and nurses were giving me large doses of painkillers due to my injuries to relieve my pain. Then I gradually lost my consciousness and they said that I was only out for about 2 minutes. Here is what I experience during that short period of time: I found myself walking out the ICU. I paused and looked around only to found that another me was lying on bed surrounded by doctors and nurses. And suddenly the wall around me turned into stars and every person I saw were doing some weird stuff. Then I started walking again.

When I regained consciousness, I found that I was already paralyzed. Whenever I was trying to get up, it felt like I was falling from my bed. I felt good with my experience or dream but it also made me sad because in reality I couldn’t do anything because I was paralyzed.

The kid and Elvis Persley

My neighbor’s child had a severe trauma in the head, and they had to put him in medical coma. According to doctors, the child could still hear what they say even though he couldn't respond. What is it like to be in a coma in this case? It's like falling asleep but the sense of hearing is still active. The child’s parents played his favorite CD over and over again. His favorite was Elvis Presley.

When the child woke up, he thought he was Elvis and insisted he had held several concerts. Although the kid didn't remember much about what happened to him during the coma, you can guess something from his reactions after waking up. It was hard for him to accept the truth that he was just a fan of Elvis Presley for quite some time. Fortunately, he moved on and today, he is a successful Elvis impersonator.

All I remember is that I was having a bad dream. There were a lot of “Chuckie” dolls with knives trying to kill me, I was so afraid. Then suddenly, the dolls were all gone and I saw Jesus. Jesus told me that He would bring me to heaven and I just needed to tell Him when I was ready. My parents were also there. They were very sad because I was leaving them. Finally, I told Jesus that I would come with Him but then He smiled and said it was not yet my time. I woke up and found that three months had passed already. What is it like to be in a coma? Now you know how my coma is like.

The boy and the girl

I had a bad car accident. When I woke up I was looking for these two kids, a boy and a girl. While I was in coma, I saw myself from an aerial view. I was lying on bed in a white room with two kids on the sides of my bed. On my right was a boy who told me that everything will be all right and he seemed have been my side for a really long time. On my left was a girl who told me about my happy moments as a child to keep me entertained.

When I woke up for some time, I finally figured out that the boy was my grandfather who always loved his grandchildren. He always visited us when I was little. The girl was my best friend who was with me during the accident. She was seated at the back seat but she died because she was not wearing her seat belt.

All I remember is lying in a white floor, no walls and no roof. I could not hear anything, but I could feel my emotions. I felt so anxious, worried and afraid, like I was left in a room where no one would even dare to enter. I could not move my body; all I could do was to look around. It only lasted for a few minutes but I felt like it was forever. I was screaming and crying when I woke up. What is it like to be in a coma? It was dreadful and made you feel hopeless.

I was walking in an endless hallway of a hospital. There were people looking at me, but they were emotionless and their looks were empty. I didn’t know anyone of them. In despair, I tried to escape and found a stair leading to the roof top, but it was a dead end. To make things worse, I saw God and the devil fighting for my soul. I’m glad I woke up from that terrifying coma.

The pain all over again

When I was under coma, I did not have mysterious dreams like others. I was unconscious, but in my mind I relived the accident I had, the screaming of my mom, the emergency treatments I had, all the tears my mom shed beside my bed…… I still experience headaches whenever I recall what happened. What is it like to be in a coma? It makes things that happened months ago like yesterday, like being branded in the brain.

I was under coma for eight weeks, and when I finally wake up, my husband told me I shed tears every day around sunset during the coma. But believe it or not, I can’t remember anything and have no strange feelings after waking up.

10 Different Types of Coffee You Should Try

Body Oil vs. Lotion: The Key Differences and When to Use Each

I Usually Skip Face Powders, But This Is the Glowiest One I’ve Ever Tried

How to be a Pillow

I Never Get a Full Night’s Sleep, But These 5 Products Help Me Fake It