For many of us, breakfast, lunch and dinner aren’t the only mealtimes. There’s also a fourth meal: the midnight snack.

Nearly everyone tends to snack after dark, but up until now, scientists weren’t sure why. But, Brigham Young University researchers may have found the answer in a recent study. 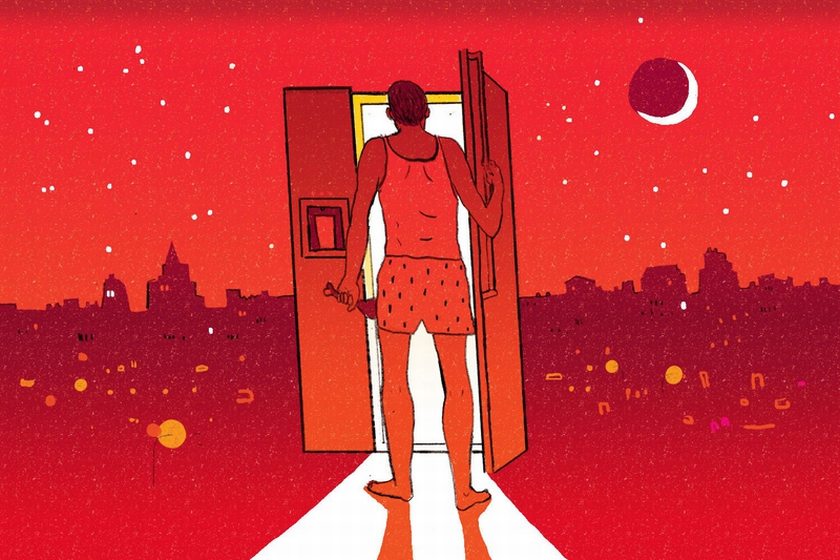 They theorize midnight munchies isn’t related to hunger at all, but rather it’s a response to the way the brain processes food at night.

In two sessions, one week apart, researchers presented participants with photographs of high and low-calorie foods and had them observe the photographs throughout the day.

While the volunteers looked at the images, the researchers monitored brain activity via functional MRI.

These findings, published in Brain Imaging and Behavior, indicate the brain’s reward and pleasure systems are less responsive at night than they are during the day. And that might explain why we tend to eat more (and less healthy foods) at night.

One of the study’s lead authors, Travis Masterson, said,

You might over-consume at night because food is not as rewarding, at least visually, at that time of the day. It may not be as satisfying to eat at night so you eat more to try to get satisfied.

Far more research is needed to better understand the findings, but this information could help us improve and understand weight management and eating behavior.

How To Become Facebook Famous: 15 Tips You Need to Know

Emoji vs Emoticons: Similarities and Differences

Top 8 Dinosaurs That Are Scariest in History